Monitoring to achieve a safe and just society 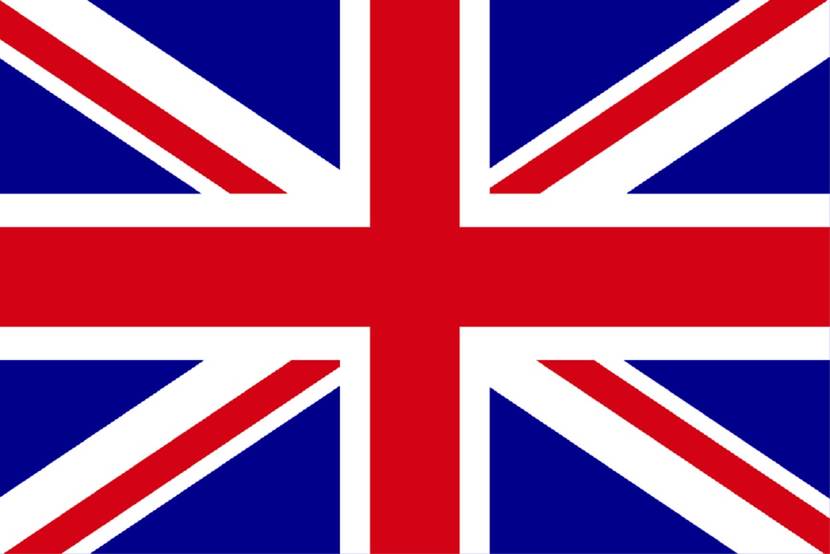 The Inspectorate works in different environments: from the police to the Child Care and Protection Board, and from the Immigration and Naturalisation Service (IND) to detention centres. These organisations perform their tasks independently, but also operate in close cooperation via chains and networks, such as the criminal system, the immigration process and the youth care system.

The Inspectorate's monitoring domain consists of the following supervision areas: Asylum and Migration, Youth, National Security, Police and Sanctions. Each supervision area has different, more specific focus areas. Some of the supervisory activities take place in the Caribbean Netherlands (Bonaire, Sint Eustatius and Saba). Some activities are associated with the local management and -security. The Inspectorate of Justice and Security monitors these aspects when it involves the responsibility of the Minister or State Secretary of Justice and Security.

The Inspectorate as coordinator of the Dutch National Preventive Mechanism (NPM)

The Netherlands does not want people who have been (partly) deprived of their liberty by law, to be humiliated or treated inhumanely. People who are in prison or people who have had their freedom restricted because of illness, to keep them from hurting themselves or others. To show the world that the Netherlands deems this important, the government has signed the UN Convention against Torture and Other Cruel, Inhuman or Degrading Treatment or Punishment. This UN Convention is known officially as the Optional Protocol to the Convention Against Torture (OPCAT). The Netherlands signed it in 2010.

What is the National Preventive Mechanism (NPM)?

The NPM in the Netherlands is a network consisting of the:

The organisations work together based on their existing powers and roles, together ensuring that the Netherlands meets the obligations of the OPCAT.

Read more on the NPM in the Annual Report National Preventive Mechanism 2015.

How to contact the Inspectorate of Justice and Security?

The visiting address of the Inspectorate of Justice and Security is:
147 Turfmarkt
2511 DP  The Hague
North Tower, 35th floor

The postal address is:
PO Box 20301
2500 EH The Hague
To the attention of: Inspectorate of Justice and Security, North Tower, 35th floor